REACT
REACT
Realising Engagement through Active Culture Transformation
The REACT programme was designed to make a significant impact on student engagement and the student experience in the Higher Education (HE) sector in England and Wales over a two year period, from July 2015 to July 2017.

The focus, in particular, was on the engagement of so-called ‘hard to reach’ students, and the programme included investigation into the term ‘hard to reach’ and a consideration of which students are characterised in this way; a formal research project looking at links between student engagement, retention and attainment; and a development programme as a collaboration between fifteen UK universities.

Student engagement is perceived as a key driver for many aspects of a student’s university experience, and has been linked to factors such as student achievement, persistence and satisfaction. REACT has been about collecting ideas and practices, narrowing the lens on student engagement by focusing on a single theme at the same time as opening out the discussion to all who want to be involved.

The programme has began to allow the sector to enter discussion better prepared and better informed, with both qualitative and quantitative evidence as backing, and enabling movement towards a critical mass of practitioners and universities engaging with this field.

Browse REACT projects
The purpose of the REACT website
This website represents the culmination of the REACT initiative. It offers case studies, tools and stories associated with the REACT programme, along with individual pages for each of the Universities involved.

Each of these Universities prioritised a Student Engagement project with a specific focus on widening accessibility to Student Engagement activities to students so-called ‘hard to reach’. It is hoped that this website offers a signposting service for the sector to find out about practice and find contacts for future collaboration.

Tools and case studies
Throughout the programme, REACT has been producing a set of tools, including activities, models, brief institutional case studies, evaluation tools, and ‘how-to’ user-guides, designed to support student engagement.

These resources complement the Journal and are housed on an open source website. In conjunction with other networks, the resources have the potential to both consolidate and focus student engagement activity nationally, always with the aim of specifically improving the student learning experience for so-called ‘hard to reach’ students across the sector.

These three universities created the core of the programme, each having been involved in sector-leading student engagement activity before the beginning of REACT, and each having experience in empowering students to make change. Hence the programme was led by student engagement practitioners who were experienced in the field, and who were in a good position to work together with further interested practitioners from across the UK. 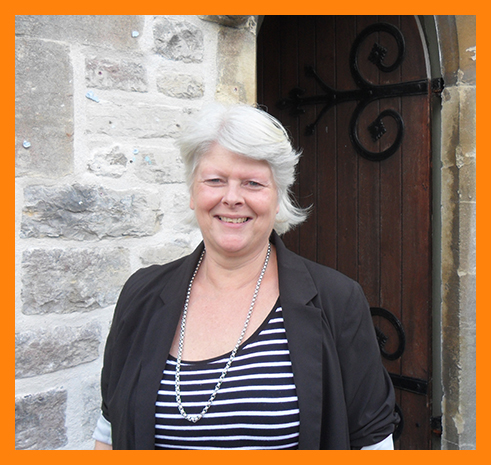 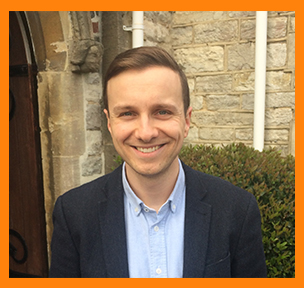 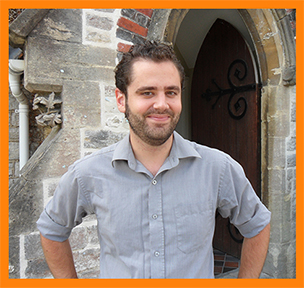 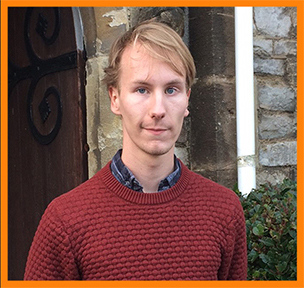 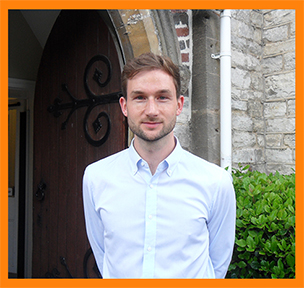 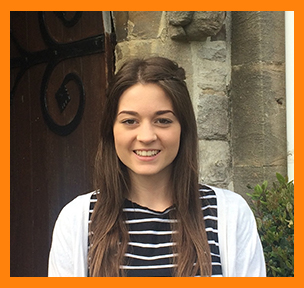 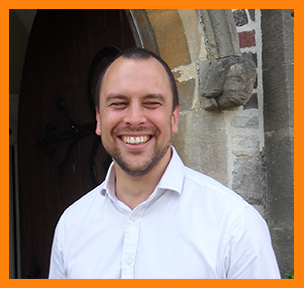 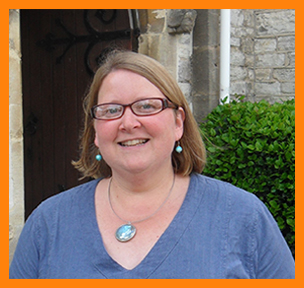 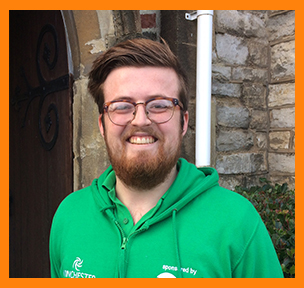 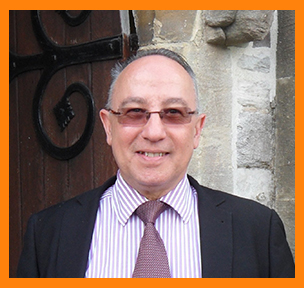 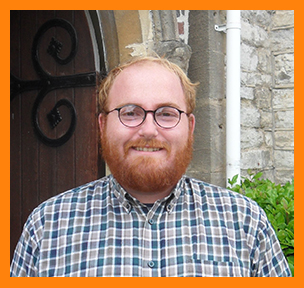 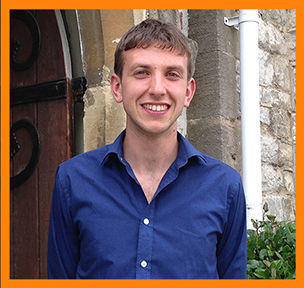 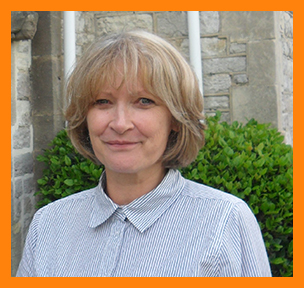 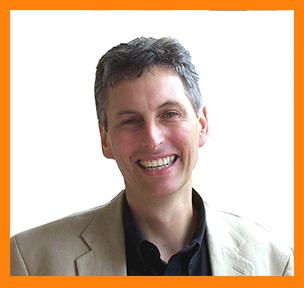